I don't know how many of you have seen/read the meal plan I created for Sierra back in February this year. 7 days later, she sent me an update of her progress.  She *really* ran with this..... In fact after the first couple of weeks, I barely heard from her!

Don't you think it's time for a 7 month update? 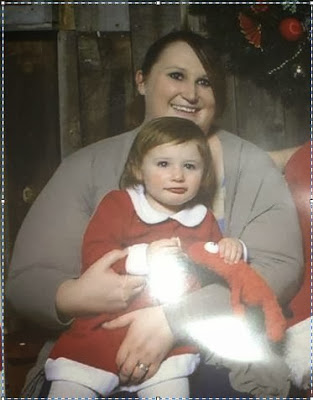 Many of you can probably understand that this is the best 'before' picture that could be found.  Sierra explained to me that she kind of made it a point not to allow full length pictures to be taken of her.

I have confirmed Sierra's starting weight was 295 pounds and a size 26.

Here is the e-mail Sierra sent to me at the end of August.

"It started for me in January of 2013, we took my then almost 2 year old sledding. It was supposed to something new and fun and exciting for her.  But it wasn’t for me, my daughter, was so eager and excited to go sledding down the hill, over and over and over again, but after one trip down the hill and one trip up pulling the sled and carrying a 25 pound child, I was sweating so badly that you could literally see the steam coming off of my jeans. I made it up and down the hill one more time before I told my daughter that mommy needed to sit for a little while, and my husband took over the sledding duties. I sat and watched her in all her excitement and joy as she experienced something new. It was then that I realized that I wanted to be the one to take her to experience those new things, I didn’t want to sit on the sidelines anymore, I wanted to be involved, not watching. 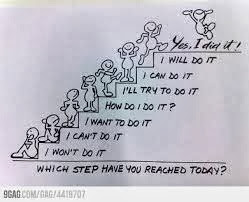 Diet, exercise and a bit of motivation will take you far. 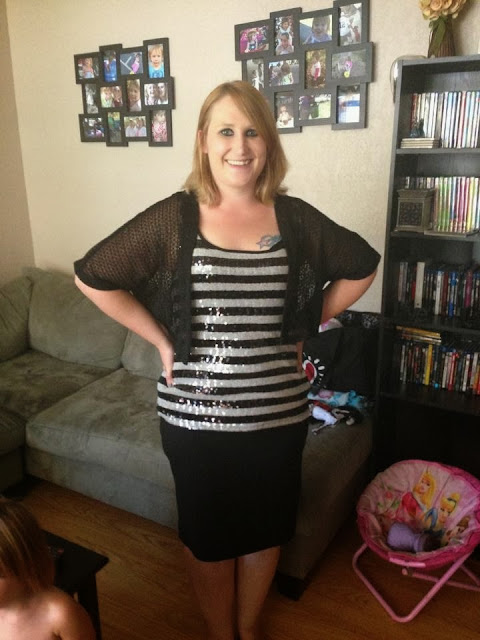 ^^I love that Peyton is in both pictures :)